Neurology is the branch of medicine that deals with disorders of the nervous system, which include the brain, blood vessels, muscles and nerves. The main areas of neurology are the autonomic, central and peripheral nervous systems. A physician who works in the field of neurology is called a neurologist however a neurosurgeon treats neurological disorders via surgery.

Neurological disorders often differ between infants and young children and adults. Neurological problems in those younger than 18 years are managed by pediatric neurologists. Disorders that affect the pediatric population include cerebral palsy, complex metabolic diseases, epilepsy, learning disabilities, and nerve and muscle diseases. The neurologist treats disorders that affect the brain, spinal cord, and nerves, such as: 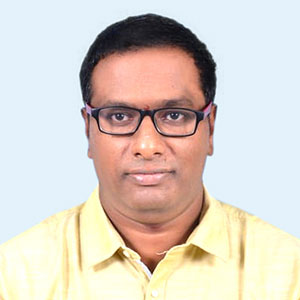